Research highlights the role of genes in eczema 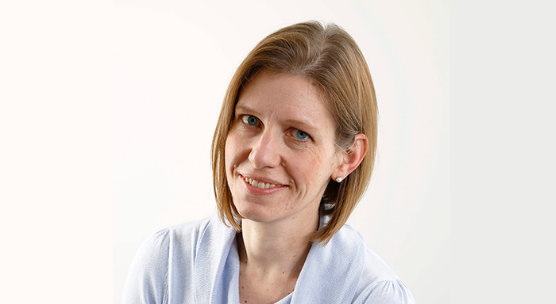 In the largest genetic study of eczema in the world to date, a group of international researchers led by Dr Lavinia Paternoster from the MRC Integrative Epidemiology Unit at the University of Bristol, has combined data on 377,000 participants involved in 40 research studies worldwide, including Bristol-based Children of the 90s (ALSPAC).

The team used a technique called ‘genome-wide association analysis’ to look at the genomes of these 377,000 people and to identify small changes (variants) in the genes commonly found in people with eczema. They found 10 new variants, bringing the total number of variants known to be related to eczema to 31.

The itchy dry-skin condition affects an estimated one in five children and one in 12 adults in the UK. Genes play an important role in determining how likely we are to develop eczema but the majority of the genes that cause eczema have yet to be detected.

Dr Brown, said, “Eczema runs in families so we know that genetic factors are an important part of the cause. The very large numbers of participants in this research has allowed us to ‘fine-tune’ our understanding of eczema genetic risk, providing more detail on how the skin immune system can go wrong in eczema.”

What all these new genetic variants have in common is that they all play a role in regulating our immune system for eczema. The researchers also found some evidence of genetic overlap between eczema and other diseases like inflammatory bowel disease. This suggests that studying these diseases together in the future could give important insights into the mechanisms of disease and potentially identify new treatments.

Dr Paternoster said, “Though the genetic variants identified in this current study represent only a small proportion of the risk for developing eczema (they are in no way deterministic, rather they slightly increase your risk), they do give new insights into important disease mechanisms and through on-going research in this area these findings could be turned into treatments of the future.”