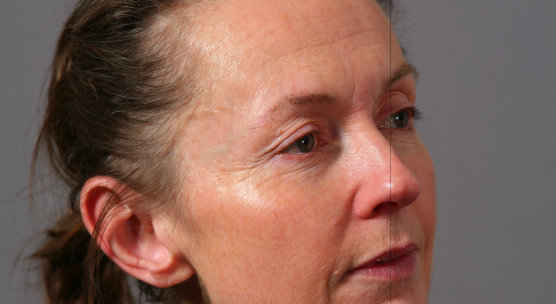 Kirsty Gunn, Professor of Creative Writing at the University of Dundee, has won the Edge Hill Short Story Prize 2015 for her collection ‘Infidelities’.

Professor Gunn was one of six authors shortlisted for the prize, which was presented at a ceremony in London last night.  Her collection includes stories about love, marriage, and beyond, and was praised by judges for its haunting imagery and the beauty of its style.

Now in its ninth year, the Edge Hill Prize is the only UK award that recognises excellence in a published collection of short stories and sees established names compete with relative newcomers for up to £6500 in cash prizes. Professor Gunn will receive £5000 for winning the main award.

“It is a tremendous honour and surprise to be awarded the Edge Hill Prize,” said Professor Gunn. “I am absolutely delighted to have won this terrific prize – and join the line of past winners like John Burnside and Colm Toibin.”

Originally from New Zealand, Professor Gunn has written five works of fiction, including short stories and a collection of fragments and meditations. Her work has been adapted for screen and stage and has attracted several awards, including Scottish Book of the Year 1997. In addition to winning the Edge Hill prize, she has also been shortlisted for the Frank O’Connor International Short Story Award.

Edge Hill Prize co-ordinator Dr Ailsa Cox said, “This shortlist shows the huge range and diversity of short story writing today, and how many risks writers are taking with the form, with stories based on, amongst other things, twitter fiction, autobiographical memories, oral history and role-playing games.

“All of these collections are winners. All contain powerful personal versions and test the language to its limits. In the end we chose Kirsty Gunn’s Infelicities for its haunting imagery and the beauty of its style. Sentence by sentence, Infidelities shows us the short story’s ability to take us straight to the heart of the mystery.”