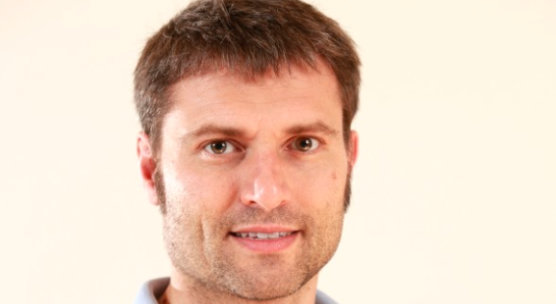 Scientists at the University of Dundee have developed a super-targeted method of destroying malevolent proteins in tumour cells, removing the threat of collateral damage to surrounding proteins.

The research team led by Dr Alessio Ciulli in the College of Life Sciences at Dundee has developed a small molecule that can hone in highly selectively on a single protein, BRD4, which has emerged as an attractive drug target for cancer.

BRD4 and its sister proteins BRD2 and BRD3 are members of a group of proteins known as the BET bromodomains. These have previously been identified as being strong targets for drug development.

However, their potential has been limited due to the different BET bromodomains all being so similar in nature, which has made it extremely difficult to develop molecules that could hone in on them individually. This makes it difficult to find potential therapies which can target one of the proteins without affecting the others.

“The ability to target BRD4 selectively is extremely important as it makes it a much more attractive target for potential treatments for diseases including cancer,” said Dr Ciulli. “But current approaches targeting this protein lack this degree of selectivity, which means they may be liable to create unwanted side effects and toxicity.”

Dr Ciulli and his team developed a compound called MZ1 that efficiently triggers the removal of BRD4 inside cells. MZ1 not only blocks the activity of BRD4 but sparks a process of degradation, which eventually destroys it. Remarkably, their method has achieved the highest selectivity yet for targeting and destroying BRD4 over its homologous BRD2 and BRD3.

“This is a significant development and one which will lead to further breakthroughs in an increasingly important area of cancer research,” said Dr Ciulli.

“This is an exciting time for this area of research as we are seeing significant breakthroughs, includingfindings published at the same time as ours from other academic and pharma groups in the United States. Together, all these results provide strong de-risked validation for therapeutic targeting of unwanted proteins for degradation using this approach.”

The results of the research are published in the journal ACS Chemical Biology.