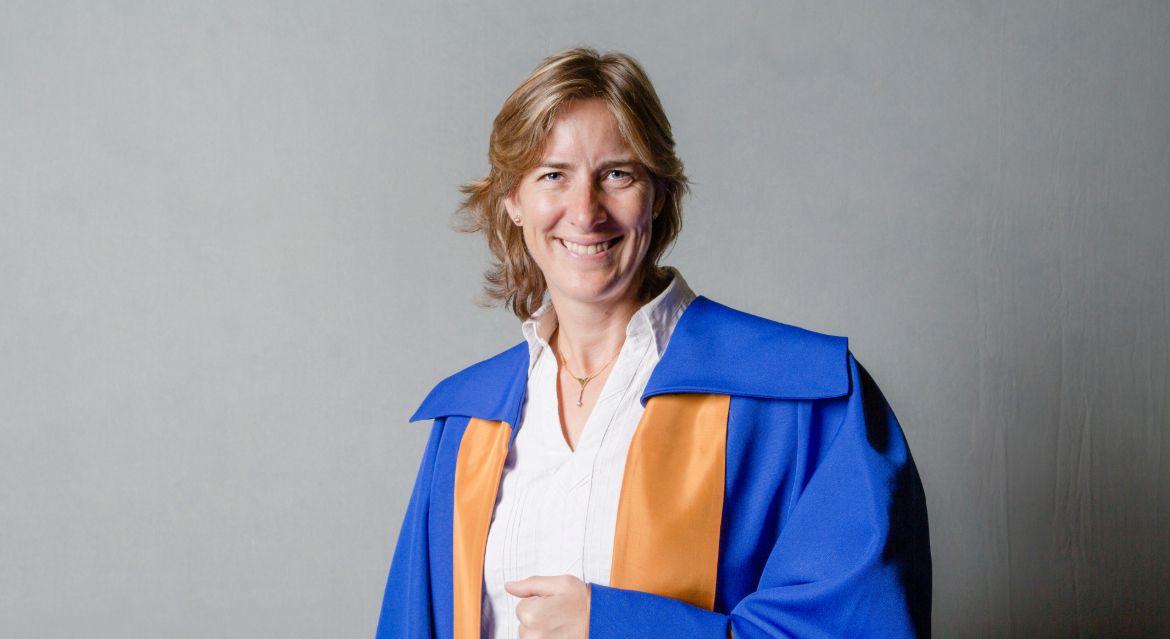 One of Britain’s greatest Olympians is backing University of Dundee rowers to make a splash at the country’s most prestigious women’s regatta this weekend.

Dame Katherine Grainger, a five-time medal-winning rower with Team GB, said she’ll be keeping ‘fingers, toes and everything else crossed’ in support of members of Dundee University Boat Club, who will be competing at this weekend’s Henley Women’s Regatta.

The Dundee crew, who affectionately refer to the stretch of the River Tay where they train as ‘the swamp’, are taking part at Henley for the first time in 14 years and are riding the crest of a wave having set a Guinness World Record for rowing in March.

Having become aware of the team’s recent successes on the water, Katherine, who won gold in the London 2012 double sculls and is an honorary graduate of Dundee, contacted the team to further buoy their spirits.

She said, “I’ve just heard that you've had an incredibly successful year and that you’ll be rowing at Henley Women's Regatta. Well done, all of you.

“All that cold, hard training in the ‘swamp’ will be well worth it. You will simply love it, I’m sure. I have such happy memories of competing at Henley for the first time, also as a student. I’ll never forget the thrill and the excitement of it all.

“I'm not sure if I'll be at the Regatta this year but, whether there or not, I’ll keep fingers, toes and everything else crossed for you. Row long, row hard but, absolutely most of all, enjoy every second and every stroke of it. I’ll look forward to hearing the result.

“Have fun and bring that medal back to Dundee!”