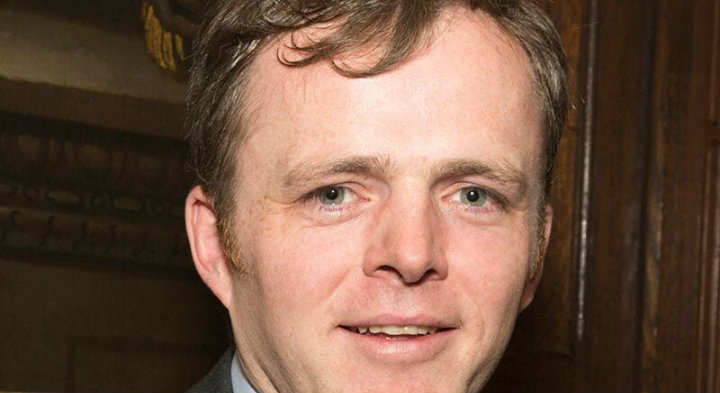 A University of Dundee academic has been awarded a prestigious European Commission Professorship to further his research into how ecological and economic justice can be delivered.

Professor Raphael Heffron received the Jean Monnet Chair for 2019-2022 on the Just Transition to a Low-Carbon Economy, one of only four such awards across the whole of the UK and the only one in Scotland. These Chairs recognise excellence in both teaching and research and are open to leading academics across the world whose work is of particular relevance to the European Union.

Professor Heffron’s research at the University’s Centre for Energy, Petroleum and Mineral Law and Policy (CEPMLP) combines a mix of energy law, policy and economics to explore how decarbonisation can be achieved without causing economic hardship to individuals. He also teaches on this topic and will continue to collaborate with international partners as part of the initiative.

This is the second Jean Monnet Chair that Professor Heffron will have held, highlighting the vital importance of his work as countries and international organisations wrestle with how to balance the environment and economy.

“Jean Monnet Chairs are world-renowned and prestigious so I am very excited to receive this award,” he said. “This is a huge personal honour and will allow me to continue my research and teaching in this area.

“Achieving a just transition to a low-carbon economy is a huge task with an estimated cost of £70-80 billion but it is something we cannot duck if we are to prevent environmental catastrophe while ensuring people in the developed and developing world can sustain themselves.

“To do so we cannot see the energy sector as the only problem but to think about the links between industries, energy, health and the labour force. We need a transition that delivers for all and to do that we need to move beyond traditional thinking on these subjects. For instance, we now know that there is a link between income inequality and high levels of co2 emissions, and so a focus on economic growth alone is not just environmentally destructive but also socially divisive.”

Jean Monnet Chairs are named after Jean Monnet (1888-1979), one of the main architects of European integration. A French politician and diplomat, he drafted the Schuman Plan (1950) that sketched a blueprint for the European Coal and Steel Community (ECSC), a predecessor institution of today’s EU. He went on to serve as the first President of the High Authority of the ECSC (1952-55), which would later become the European Commission.