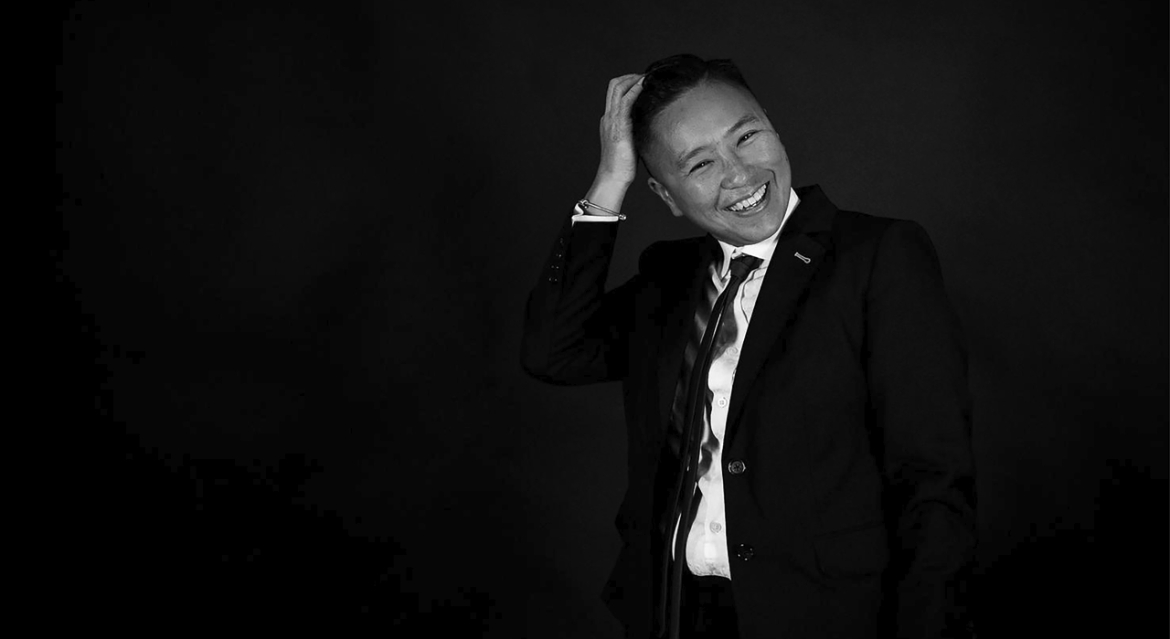 A University of Dundee graduate will receive the red carpet treatment when her latest movie is showcased at the Edinburgh International Film Festival (EIFF).

Scottish-Chinese filmmaker Sophia Shek says that hosting the international premiere of her latest release, Go Back to China, in the capital is the culmination of a lifelong dream.

Having graduated from Dundee’s Duncan of Jordanstone College of Art and Design in 1999, Sophia has gone on to work on some of Hollywood’s biggest franchises and said that her University experience has played a huge role in setting the scene for her film industry career.

“I love drawing and grew up watching cartoons on TV, so this really inspired me to study animation,” she said.

“It felt like a good way to learn about the industry and combine my skills with my love for the moving image. I learned about the different aspects of media that meant I felt confident to apply for jobs relating to production work and animation as soon as I graduated.

“My degree was so varied and the course had regular guest speakers such as directors, animators and designers that I felt it provided me with a good understanding of the industry.  These meetings gave me the confidence and belief that people can come from different backgrounds and still achieve their goals.”

Sophia grew up in Forfar but now resides in Hong Kong where she works as an independent producer for film and television. As well as producing her own work, Sophia has taken on leading roles behind the scenes on major Hollywood movies such as Thor: The Dark World, Snowden, and Transformers: Age of Extinction.

Go Back to China is a comedy drama following a spoiled Chinese-American fashion school graduate who is forced to work in her father’s toy factory when her trust fund is withdrawn. The film has been praised by critics and is nominated for the EIFF Audience Award.

Despite the intense nature of the film industry, Sophia returns annually to her Angus hometown to catch up with family and friends. Immensely proud of her Scottish roots, she says that screening her work at the country’s most prestigious movie event will be an unforgettable experience.

“I cannot express how thankful I am to the organisers for the opportunity to stage our international premiere here in Edinburgh.” she added.

“I am a Scottish-Chinese girl with big dreams and it is an honour to be listed alongside some of the most influential filmmakers of our time at the coolest film festival in the world. I’ve premiered at other film festivals worldwide but nothing beats the feeling of bringing it home. Plus, I get to show off my ceilidh skills!”

Go Back to China will be screened on Monday 24 and Wednesday 26 June at 8.30pm at the Vue Omni Centre, Edinburgh.  Sophia will be present at both screenings for a Q&A.