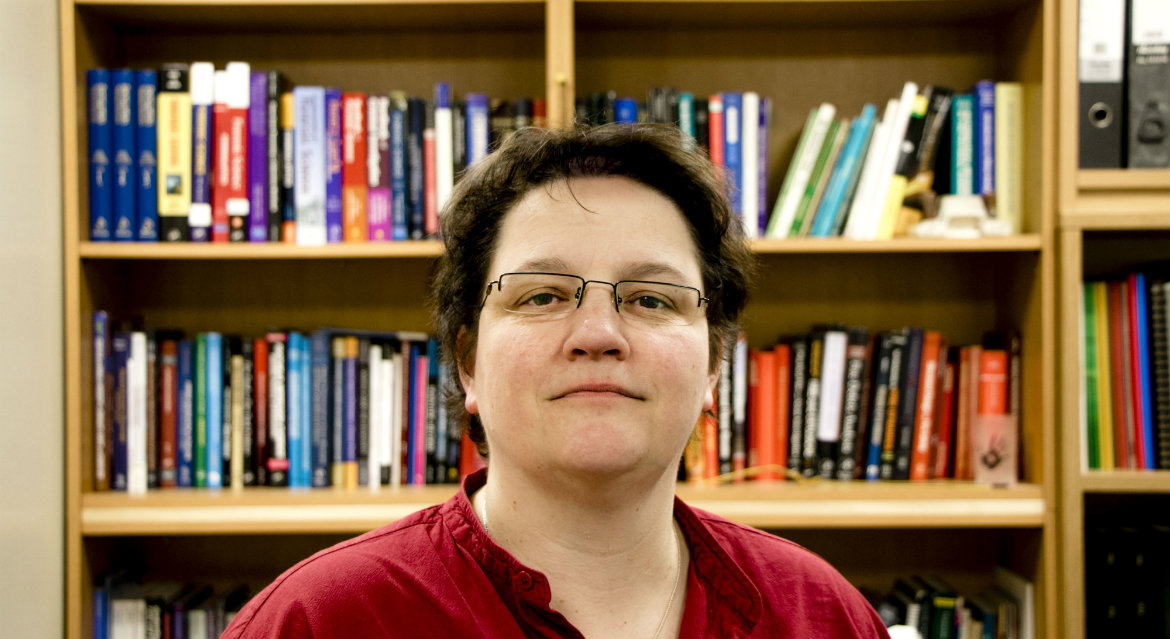 Professor Niamh Nic Daeid, of the University of Dundee, has been named the recipient of the European Network of Forensic Science Institutes (ENFSI) Distinguished Forensic Scientist Award.

Professor NicDaeid, Director of the Leverhulme Research Centre for Forensic Science (LRCFS) at Dundee, is the first woman to be presented with the honour, and also the first person from a UK academic institution.

The award is highly prestigious and is only given once every three years to ‘honour an individual who has performed outstanding scientific work in forensic science’.

She was presented with the award at the European Academy of Forensic Science meeting in Lyon today.

Professor Nic Daeid said, “I am deeply honoured to receive this award, particularly as it comes from people working within the field of forensic science and while I may be the named recipient this award is equally a testament to the hard work and success of my research team and students.

“I also take this as great encouragement for the work that the LRCFS team are undertaking in partnership with our professional colleagues from law enforcement, forensic science and the Judiciary. Together we are building stronger scientific foundations for forensic science which will underpin the interpretation of scientific evidence in the service of justice.”

Professor Nic Daeid is a Forensic Chemist with specialisms including fire investigation, clandestine drug chemistry, explosives, and fingerprint enhancement. She also undertakes forensic casework in these areas. She has chaired the ENFSI European Working group on Fire and Explosion Investigation, the INTERPOL forensic science managers symposium and is deputy chair of the Scientific Advisory Board of the International Criminal Court.

This year she has given evidence as one of the expert witnesses in the Grenfell Tower public inquiry.