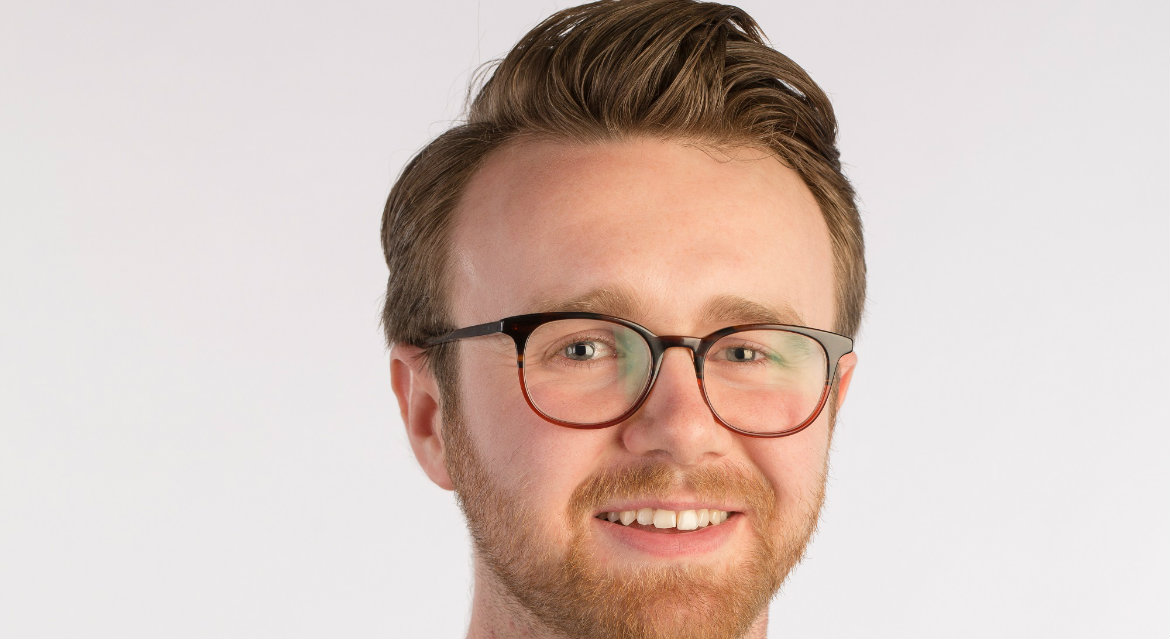 A loved one’s touch might help people perform difficult mental tasks better and deal with setbacks more effectively, according to new research from the University of Dundee.

Touch between people is central to communication, socialisation, and wellbeing. Despite this importance, touch is relatively understudied by psychologists compared to other forms of communication.

To explore how touch impacts on the ways in which people control performance in relation to goals, Dr Blair Saunders from the University of Dundee, in collaboration with researchers from Humboldt University, Berlin, and the University of Toronto, invited dozens of couples to take part in a neuroscientific experiment.

One partner was asked to perform a mentally demanding task, similar to a computer game, that is commonly used by psychologists to test people’s ability to override impulsive responses. This task is known to elicit lots of mistakes, and the participants were given the goal to complete this task as quickly and accurately as possible. Participants in the experiment did this both while holding hands with their partner, and also when no supportive touch was provided.

The study, published in the Journal of Experimental Psychology: General, showed that participants were not only happier when receiving touch, but also that their brain activity increased when they made a mistake. This increased neural reactivity to mistakes arises from frontal brain regions that are known to monitor performance accuracy, and signal for corrective behaviours to reduce the chance of more mistakes.

“When you make a mistake, it’s an important signal that you have to adjust performance and engage in some kind of corrective action,” said Dr Saunders. “At the same time, mistakes create negative emotions, so people don’t like making them.

“We are interested in finding ways to allow people to use information to learn from their error, while limiting defensive responses to mistakes. In this study, we measured brain activity both when participants made an error and when they performed correctly.

“We also asked them to rate how they felt during the experiment to get an idea about why handholding might affect performance. There was a significant increase in positive emotion, and a smaller reduction in negative emotion when partners held hands. No differences were found in how much participants criticised themselves between conditions.

“These findings suggest that interpersonal touch might enhance cognitive performance by providing a positive motivational influence on goal-directed processes, perhaps by making the task more enjoyable.”

The current study provides a first step in understanding the links between interpersonal touch and cognitive performance. Dr Saunders wants to expand the scope of this research by exploring the effects that different types of touch have, and by investigating how affectionate touch might help people to persist with effortful tasks over longer periods of time.