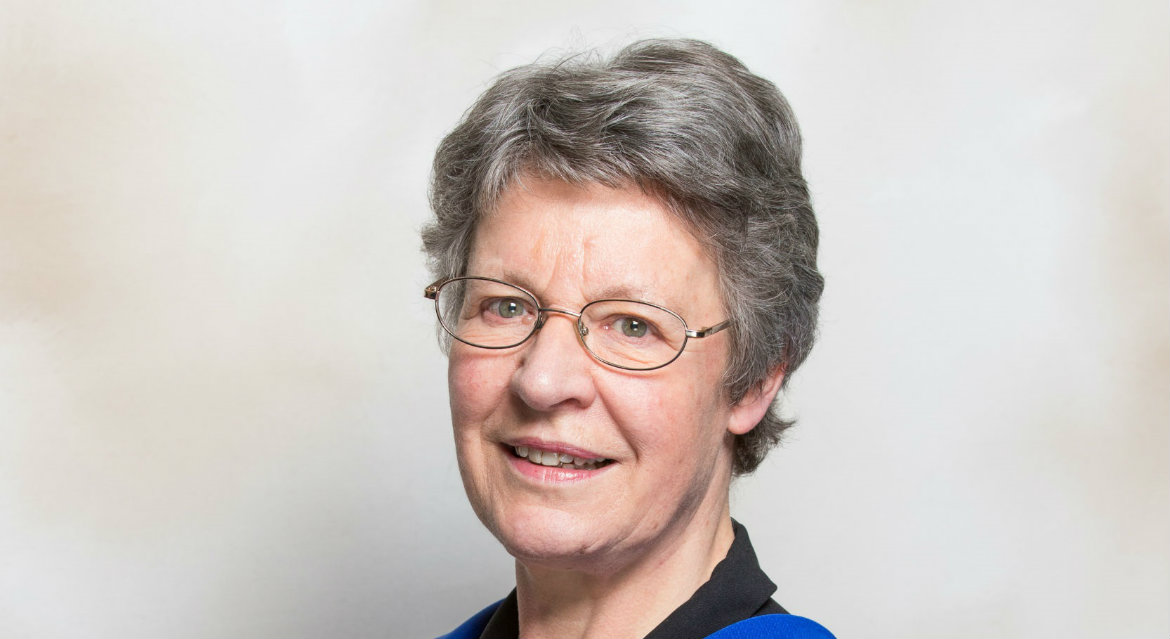 The University of Dundee has appointed Dame Jocelyn Bell Burnell as its new Chancellor.

The role of Chancellor is the most senior in the University and involves acting as its ceremonial head, presiding over Academic Ceremonies and acting as President of the Graduates’ Association.

Dame Jocelyn is an astrophysicist, best known for her discovery of ‘pulsars’ — rotating neutron stars that appear to pulse as the radio beam they emit sweeps repeatedly across the Earth. Her observation, made together with her supervisor, Antony Hewish, is considered to be one of the greatest astronomical discoveries of the twentieth century.

She has been a role model and champion for young students and particularly for women in science. She is the first female President of the Royal Society of Edinburgh.

Dame Jocelyn said, “I am honoured to accept the position of Chancellor of the University of Dundee. This is one of the world’s top 200 universities, a centre of excellence in teaching and research, and I look forward to playing a role in Dundee’s development in the coming years.”

Ronnie Bowie, Chair of the University’s governing Court, said, “We are delighted that Dame Jocelyn will be our new Chancellor. She is someone who will be hugely inspiring to our staff and students, and who will be able to ably represent the University’s interests across a wide spectrum of activity.”