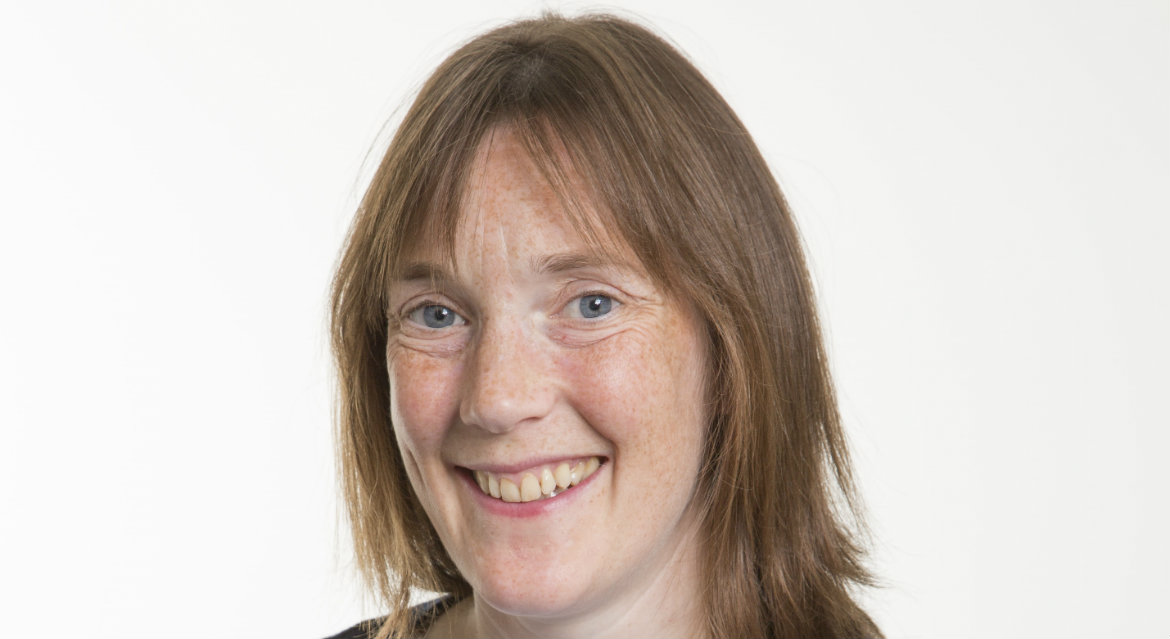 Antioxidants could help to reduce the cognitive impairment that diabetes patients experience as a result of low blood sugar levels, according to new research carried out at the University of Dundee.

Repeated episodes of low blood sugar leads to cognitive difficulty for patients with diabetes but the study, led by Dr Alison McNeilly from the University’s School of Medicine, suggests that stimulating antioxidant defences in mice reduces these impairments. This raises the possibility of one day being able to improve the quality of life of diabetics.

Dr McNeilly will present her research at the Society for Endocrinology’s annual conference in Glasgow this week.

“Low blood sugar is an almost unavoidable consequence of insulin therapy,” explained Dr McNeilly. “This work demonstrates that by improving the body’s own antioxidant defence system we can reverse some of the side effects associated with diabetes, such as poor cognitive function.”

Long-term decline in cognitive function, with everyday learning and memory tasks becoming harder and taking longer to complete, is a common consequence for patients who frequently experience low blood sugar levels when using insulin to manage their diabetes.

Previous studies in mice have shown that reoccurring episodes of low blood sugar leads to an accumulation of cell damaging free radicals in the brain.

It is not known whether this build-up of free radical stress directly effects cognitive function or if the body’s own antioxidative systems, which can remove free radicals, can be harnessed to counteract these changes.

In this study, Dr McNeilly and colleagues used insulin to induce repeated bouts of low blood sugar in a mouse model of type-1 diabetes. In the experiment, one group of mice were also dosed with the vegetable-derived antioxidant sulforaphane (SFN).

Dr McNeilly and her colleagues now intend to find out if boosting the body’s antioxidative system can minimise cognitive decline associated with low blood sugar in humans by using drugs based on the chemical structure of SFN.

Dr McNeilly added, “The concentration of SFN used in this study would not be attainable in a normal diet rich in vegetables. However, there are numerous highly potent compounds in clinical trials which may prevent cognitive impairments caused by free radicals to help diabetes patients.”