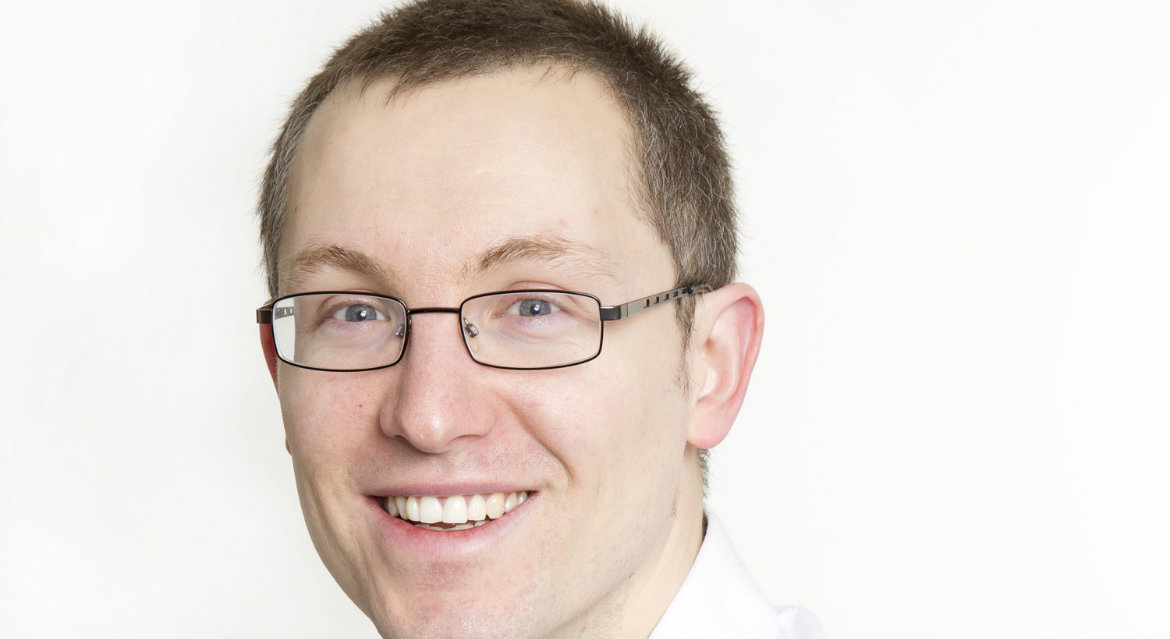 Air pollution has been clearly linked to spikes in breathing problem-related admissions to hospitals and visits to GPs in a research project conducted at the University of Dundee.

Researchers studied nearly 15 years of data for air pollution levels in Dundee, Perth and the surrounding area and matched it to medical records of 450 patients who suffer from bronchiectasis, a long-term chronic condition similar to COPD which can cause a persistent cough and breathlessness as well as frequent chest infections.

“When we looked at these two sets of data side-by-side the links between the periods when air pollution is at its worst and when these patients are having to seek assistance is absolutely clear,” said Professor James Chalmers, GSK/British Lung Foundation Professor of Respiratory Research in the School of Medicine at Dundee.

“We also found that the impact of air pollution was worst in the summer, where hot and less windy days raise the levels of air pollution. It is also when people are outside more and are being exposed to pollution, and we ultimately see more people having to attend hospital or see a doctor.

“Our datasuggests that a failure to tackle air pollution is having a major impact on the health of people with lung conditions and potentially the wider Tayside population. The patients we looked at, who all suffer from lung conditions, are to my mind the canary in the coalmine on this issue – they are the first and most seriously affected by air pollution but it can affect us all.”

Ian Jarrold, Head of Research at the British Lung Foundation, said, “It is well-known that people with lung conditions are the first to become breathless when exposed to air pollution. But, thanks to this study, we now know that there is a clear link between high levels of air pollution and increased numbers of patients with breathing problems at hospitals and GP surgeries. The additional costs faced by the NHS in treating patients with lung conditions due to high exposure to air pollution can no longer be ignored.

“Improving air quality is not only good for patients with lung disease, it makes economic sense for frontline health services across Scotland and the UK. Tough measures are needed to reduce the level of vehicle emissions in towns and cities across the UK, so that everyone can breathe easier.”

Professor Chalmers explained it was the sophisticated medical record keeping in Tayside that provided key data for the study.

“It is only in Tayside we can get such a detailed look at the data because of the sophistication of the electronic health records that have been well established for many years,” he said.

“This is the first study in Scotland where we been able to look in detail at the relationship between medical data and air pollution data, but evidence from other countries has also suggested similar links. There is every reason to believe these results would be replicated elsewhere.”

Professor Chalmers said the problem was particularly acute in those areas where heavy traffic contributed to poor air quality.

Air quality in Scotland is constantly monitored at dozens of sites across the country, providing a wealth of data. Measures of air quality include the amount of nitrogen oxides and particulate matter present, key indicators of air pollution that have the greatest impact on human health.

“Our cities which have the familiar air pollution problems of many built up areas and for people with lung problems, living near a busy road is having a major impact on their health and potentially that of the wider population.

“This is a complex issue and of course most of the pollution we are seeing is manmade.

“What is worrying is that after big improvements in air quality in the 1990s and 2000s, progress has slowed in the past 10 years and many parts of Scotland are still regularly exceeding EU and Scottish limits for safe levels of air pollution.

“At a time when the NHS is under increasing strain, we should be looking at effective ways of preventing illness. Our data shows that a fairly modest reduction in air pollution (of 10 µg/m³ of PM10) would have prevented nearly 1000 hospital admissions and GP visits during the study period.”

The study was a collaboration between the research team at the University of Dundee and environmental health experts from Belgium. The study was funded by the British Lung Foundation and is published in the European Respiratory Journal.