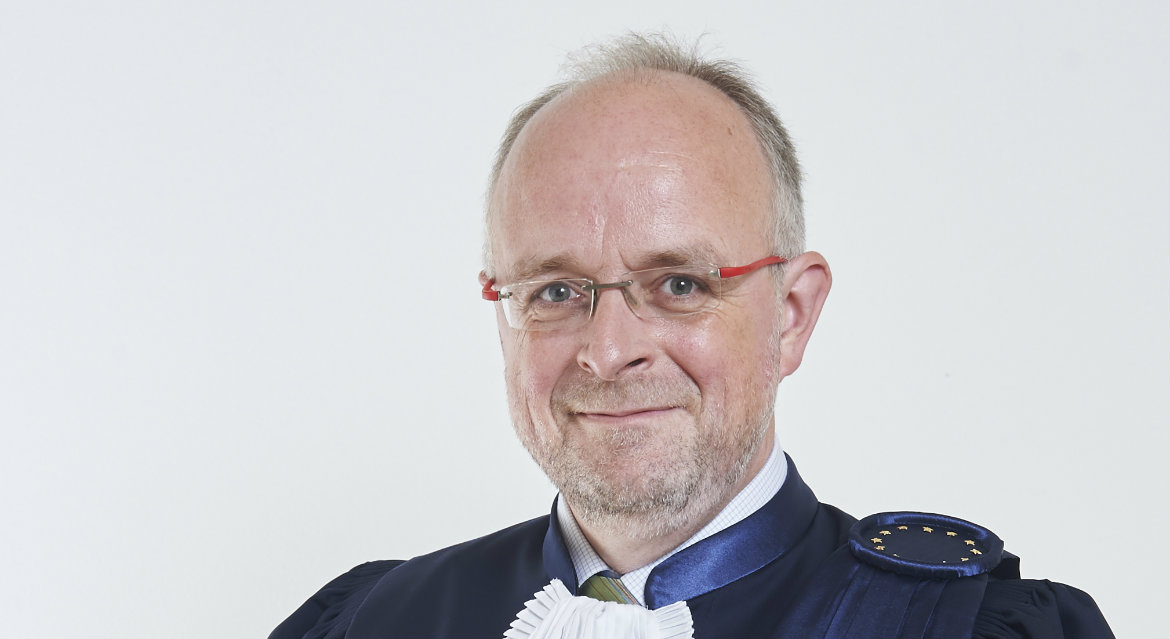 Legendary Olympian Katherine Grainger, Oscar-nominated film director David Mackenzie and famed actor-turned-science advocate Alan Alda will have Honorary Degrees conferred upon them by the University of Dundee next month.

They are among the leading figures from the worlds of film, sport, art, charity and the judiciary who will receive a Doctor of Laws (LLD) at the University’s annual graduation ceremonies, which take place between Wednesday 21st and Friday 23rd June.

Several of this year’s honorary graduates are high-achieving alumni of the University, which is celebrating its 50th anniversary this year.

The Honorary Graduands confirmed for the June ceremonies are:

Professor Sir Pete Downes, Principal of the University, said, “Our Honorary Graduates this year once again represent some of the highest achievers in their respective fields. In choosing our honorary graduates we look for people who will inspire our students and staff and this year’s group have displayed excellence and achievement in abundance.

“The achievements of our honorary graduates reflect the wide ranging nature of the impact the University has on society, and in this special anniversary year it is fitting that we have illustrious alumni such as Susan Philipsz, Tim Eicke, David Mackenzie and David Cunningham returning to receive honorary degrees.

“I look forward to welcoming the four of them, Alan Alda and Dame Katherine Grainger to Dundee this summer.”

During his time in Dundee Alan Alda will also discuss his passion for communication and exploring new knowledge and technology when he delivers the Leverhulme Research Centre for Forensic Science Public Lecture as part of the Graduation celebrations.

‘An evening with Alan Alda’ takes place at the University’s Dalhousie Building at 6pm on Wednesday, 21st June. Free tickets can be obtained from www.dundee.ac.uk/tickets.

The Graduation ceremonies take place in the Caird Hall and begin on the morning of Wednesday, June 21st with further ceremonies to follow that afternoon and on the Thursday and Friday of that week.

More information about the University’s 50th anniversary can be found at https://www.dundee.ac.uk/50/.