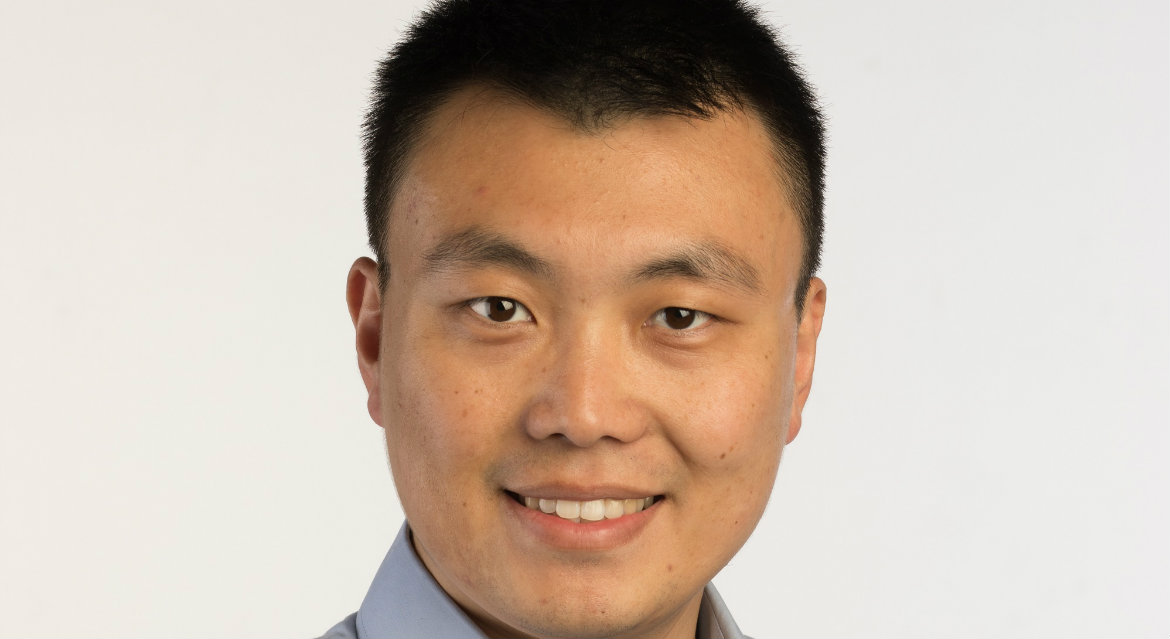 Researchers from the University of Dundee are combining Twitter, citizen science and cutting-edge artificial intelligence (AI) techniques to develop an early-warning system for flood-prone communities.

Dr Roger Wang and his colleagues from the University’s School of Science and Engineering have shown how AI can be used to extract data from Twitter and crowdsourced information from mobile phone apps to build up hyper-resolution monitoring of urban flooding. They believe this is the first time that Computer Vision has been applied to flooding issues.

Urban flooding is difficult to monitor due to complexities in data collection and processing. This prevents detailed risk analysis, flooding control, and the validation of numerical models. The Dundee team set about trying to solve this problem by exploring how the latest AI technology can be used to mine social media and apps for the data that users provide.

They found that social media and crowdsourcing can be used to complement datasets based on traditional remote sensing and witness reports. Applying these methods in case studies, they found these methods to be genuinely informative and that AI can play a key role in future flood warning and monitoring systems.

Dr Wang said, “Sea levels have been rising at an average rate of 3.4mm a year over the past decade. The extremes of today will become the average of the future so coastal cities and countries must take action to protect their land.

“We were particularly interested in the increased incidence of what we call sunny day flooding – flooding that occurs in the absence of any extreme weather event due to the mean sea level being higher.

“The present recording systems – remote satellite sensors, a local sensor network, witness statements and insurance reports – all have their disadvantages. Therefore we were forced to think outside the box and one of the things that occurred to us was how Twitter users provide real-time commentary on floods.

“A tweet can be very informative in terms of flooding data. Key words were our first filter, then we used natural language processing to find out more about severity, location and other information. Computer vision techniques were applied to the data collected from MyCoast, a crowdsourcing app, to automatically identify scenes of flooding from the images that users post.

“We found these big data-based flood monitoring approaches can definitely complement the existing means of data collection and demonstrate great promise for improving monitoring and warnings in future.”

Twitter data was streamed over a one-month period in 2015, with the filtering keywords of ‘flood’, ‘inundation’, ‘dam’, ‘dike’, and ‘levee’. More than 7500 tweets were analysed over this time.

MyCoast is a system used by a number of environmental agencies to collect ‘citizen science’ data about various coastal hazards or incidents. The system currently contains over 6000 flood photographs, all of which were collected through the mobile app.

The researchers believe a tool like Twitter is more useful for large-scale, inexpensive monitoring, while the crowdsourced data provides rich and customised information at the micro level.

“Computer vision techniques require further refinement to improve recognition of flood situations rather than standard coastal scenes or other environments featuring water,” continued Dr Wang. “We have reached the point of 70% accuracy and we are using the thousands of images available on MyCoast to further improve this.

“Taken together, these tools can be used to monitor the water penetration of urban flooding over a city. This can be then used to improve forecasting models and early warning systems to help residents and authorities prepare for an upcoming flood.

The research is published in the latest edition of the journal Computers & Geosciences.