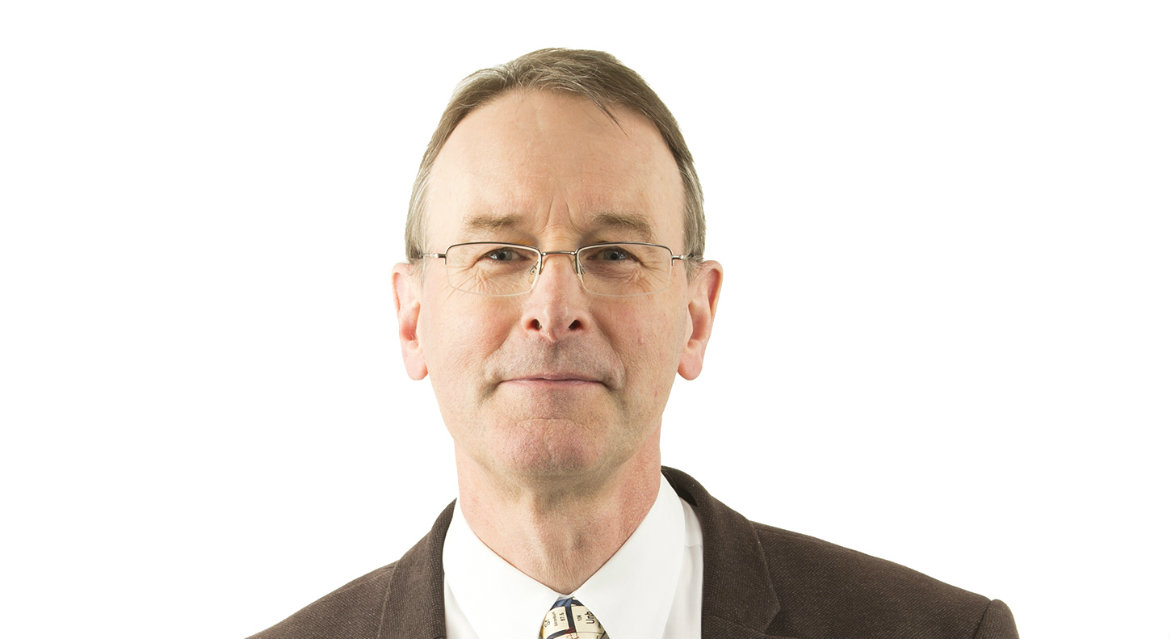 A form of liver disease which threatens to become a modern epidemic due to its association with obesity and type 2 diabetes – both major health issues for modern society – may be stopped in its tracks thanks to a research breakthrough by scientists at the Universities of Dundee, St Andrews and Stony Brook.

They found that the liver disease known as NASH (non-alcoholic steatohepatitis) could not only be stopped but that the damage it causes, including cirrhosis of the liver, could be reversed.

Lifestyle choices within industrialised societies that entail over-consumption of energy-dense food and physical inactivity have led to an explosion in the incidence of obesity and type-2 diabetes.

Approximately 10-15 per cent of obese individuals with type-2 diabetes will develop the form of liver disease called NASH, which is characterised by the coexistence of fat deposits and inflammation within the liver.

“This condition is particularly sinister because it is difficult to identify affected patients, and even when a correct diagnosis is made there are currently no satisfactory treatments for the disease,” said Professor John Hayes, Chair of Molecular Carcinogenesis in the School of Medicine at the University of Dundee.

“Most alarmingly, NASH will progress into more serious irreversible forms of liver disease in a substantial number of patients that can only be remedied by liver transplantation. In particular, NASH can progress to liver cirrhosis, and this in turn can ultimately give rise to liver cancer. Given the large portion of the population that are obese (30% of adults), many health professionals regard type-2 diabetes and NASH as a modern epidemic which in the long term will create enormous societal and economic distress. Clearly, we urgently need treatments that can inhibit NASH and prevent it from developing into cirrhosis and cancer.”

Professor Hayes and colleagues including Professor David Harrison at the University of St Andrews and Professor Tadashi Honda at Stony Brook University in the USA have now reported a breakthrough which could lead to just such treatments.

They focused on the fact that NASH is associated with the accumulation within the liver of a group of highly damaging and oxidizing molecules called reactive oxygen species (ROS). They believed that the `master controller’ of cellular antioxidant systems, called Nrf2, might prevent NASH resulting from obesity, based on a hypothesis that antioxidants neutralise ROS.

Professor Hayes explained, “We used an existing pre-clinical drug called TBE-31, that was invented and made by Professor Honda to activate Nrf2 in mice, anticipating that natural antioxidant defence systems within liver cells would be switched on and that this should supress ROS levels and prevent liver damage.

“We found that treatment with TBE-31 not only decreased the severity of diabetes and improved insulin sensitivity but it also exerted a range of beneficial effects within the liver.”

The drug greatly diminished fat synthesis and fat accumulation, inflammation and oxidative damage within the liver. The researchers also found, to their surprise, that TBE-31 also markedly decreased scarring in the liver.

“These results are particularly exciting because they show for the first time that a drug that activates Nrf2 and switches on antioxidant defence genes can reverse both NASH and cirrhosis,” said Professor Hayes. “The fact that Nrf2 activation targets both liver disease and diabetes is quite remarkable. Moreover, the fact Nrf2 activation confers multiple benefits makes the strategy clinically attractive and potentially very robust.

“This study demonstrates that established NASH and fibrosis can be reversed using drugs that activate Nrf2 and provides the proof of concept for moving this research into patients. Importantly, there are already drugs that are known to be safe in humans that can activate Nrf2. We should now move forward into clinical trials of Nrf2 activators in patients with NASH.”

The results of the research are published in the journal Cellular and Molecular Gastroenterology and Hepatology (CMGH).

The research has been funded by the Medical Research Council, Stony Brook Foundation and Reata Pharmaceuticals, Inc.