A mother’s touch may help to bond with unborn babies 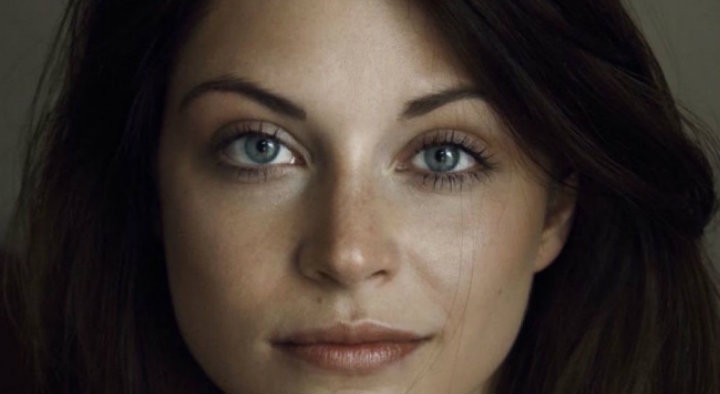 Babies may be able to recognise their mother’s touch while still in the womb, helping them to bond even before birth, according to new research carried out at the University of Dundee.

Researchers from the University’s Psychology department used 4D ultrasound videos to record the reaction of unborn children when different people touching their mother’s stomach during pregnancy. They found that babies were most likely to reach out and touch the wall of the uterus when their mother caressed her bump.

The response was nowhere near as strong when strangers or even the child’s father rubbed the mother’s stomach. This may explain why mothers often feel their babies moving about when they touch their stomach only for it to stop when a partner or friend tries to feel it.

The researchers say the unborn babies were particularly responsive to touch in the third trimester, suggesting this is a key period for the development of a child's self-awareness.

Viola Marx, a PhD student at the University, was the lead author on the study. She says the findings may help to shed light on the development of the mother-child bond.

“Mothers spontaneously and also intentionally touch their abdomen during pregnancy, often with the intention to communicate with the foetus,” she said. “We showed that the foetuses responded to the mother’s touching of her abdomen. Any stimulation can be beneficial to the development of the foetus and the bonding of the mother, father and the foetus.

“Previous research has shown unborn babies also respond when their mother talks to them, helping them learn to recognise her voice after birth. Touch during pregnancy may also play a similar role. This familiarity between baby and mother is most likely due to the engagement of the mother with the developing foetus during pregnancy.

“The mothers’ touch is accompanied by the movement of her whole body,” she explained. “It could also be the style of touch and the familiarity of the touch.”

The researchers studied how 28 infants responded to touch by different people – their mother, father and strangers.

The study, published in the journal Infant Behavior and Development, also found unborn babies touched themselves less during the mother’s touch compared to when a stranger was doing the rubbing. Surprisingly, the unborn babies responded more to the stranger’s touch than the fathers.

Study co-author Dr Emese Nagy, a reader in psychology at the University, believes this may be due to differences in the way father’s touched their partner’s abdomen.

“It is possible that fathers worry about hurting the mother and child and touch too gently as a result, while the stranger tends to copy what the mother did herself,” she said. “It may be that babies are able to recognise their own mother’s touch in a number of ways but we need to carry out more research to understand this better. Further work is also needed to understand the ‘meaning’ of the behaviour of the foetus in response to touch and its relationship to the bonding of the mother and her unborn child.”