University of Dundee space-tech to land on Mars 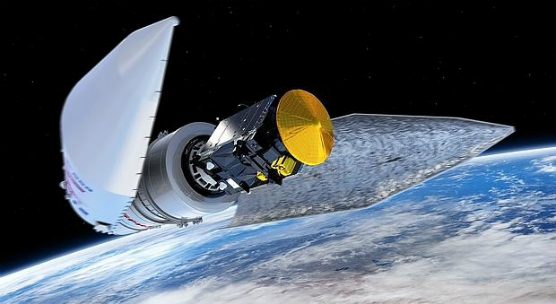 A new era of Mars exploration for Europe will begin today when the ExoMars Mission 2016 lands on our neighbouring red planet, with the help of technology developed at the University of Dundee.

The European Space Agency (ESA) mission, which began in March 2016, is expected to survive the 21 000km/h entry into Martian atmosphere and begin scientific operations in the orbit and surface of Mars.

World-leading research on spacecraft technology has been taking place at the University for over 20 years. With input from international spacecraft engineers, this has led to the development of the SpaceWire standard, currently used in or being developed for more than 100 spacecraft operated by space organisations across the world.

Other space research at Dundee includes the PANGU planetary landing simulation tool, software that simulates the surface of a planet and the cameras on a lander approaching that planet and which is used to test vision-based guidance systems for planetary landers.

PANGU was used by Thales Alenia Space in Italy during the early development of the guidance system for ExoMars, which is helping the Schiaparelli craft to land safely today.

Watch ESA's visualisation of the descent:

Professor Steve Parkes, Director of the Space Technology Centre, said, “We have been working on SpaceWire related technology for over 20 years. It is exciting to see this technology used on ExoMars, another space mission from ESA. The research team here in Dundee sends its congratulations to the many engineers and scientists that have been involved in this mission.

“SpaceWire has not only been adopted by ESA, but also NASA and Japan’s JAXA as well as research organisations and space industry across the world. STAR-Dundee, a space technology company that spun-out of the Space Technology Centre at the University 14 years ago, provides SpaceWire chip designs and develops equipment for the world’s space agencies and aerospace industry.”

STAR-Dundee is currently developing SpaceFibre, the next generation of SpaceWire technology, which is already being designed into its first mission and continues to work with ESA on the PANGU simulation tool for vision-based navigation systems.

The livestream of the ESA Exomars can be seen below: