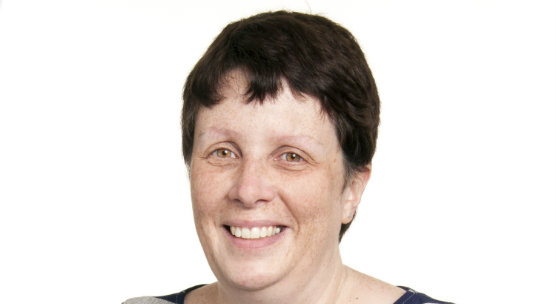 Scientists at the University of Dundee have uncovered important information about how ovarian cancer becomes resistant to certain treatments.

Women with ovarian cancer are commonly treated with a combination of carboplatin and paclitaxel, but if their cancer stops responding, doctors need other options.

For many women, particularly those with faults in their BRCA genes, a new family of drugs called PARP inhibitors can be one of the next treatments offered to them via a clinical trial.

But when the Dundee team treated chemotherapy-resistant ovarian cancer cells grown in the lab with certain PARP inhibitors, including olaparib and rucaparib, they found the cells used ABCB1 to survive the treatment in the same way they do paclitaxel.

Interestingly, when the researchers treated the same cancer cells with two other types of PARP inhibitors, called veliparib and AZD2461, the cells weren’t resistant to these drugs.

Dr Gillian Smith, who led the research, said, “Drug resistance is a major complication for many ovarian cancer patients. Our study shows an important resistance mechanism which is common to drugs used routinely in the clinic and to new drugs which are being tested in clinical trials.”

The researchers also found that the paclitaxel chemotherapy-resistant cancer cells used ABCB1 to survive treatment with a different chemotherapy drug called doxorubicin, which is also offered to some women whose cancer has stopped responding. Their findings are published today in the British Journal of Cancer.

Dr Smith added, “Increasing our understanding of resistance mechanisms will allow us to develop tests to spot drug resistance more easily and to make sure patients are given the most appropriate drugs. Understanding the biology of drug resistant cancers could also lead to the development of new treatments that block cancer’s escape, making them susceptible to therapy again.”

Around 600 women are diagnosed with ovarian cancer in Scotland every year, and 380 died from the disease in 2014.

Nell Barrie, senior science information manager at Cancer Research UK, said, “This research increases our understanding of how drug resistance develops in ovarian cancer at a cellular level. It shows for the first time that the same mechanism that causes ovarian cancer to become resistant to paclitaxel also applies to some PARP inhibitors and other chemotherapy treatments.

Further studies are now needed in patients to see whether some treatments will perform better than others at helping to control ovarian cancer.”

The study was funded by the Ninewells Cancer Campaign and the Melville Robertson Trust.