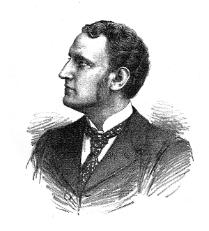 The University's first Professor of Physics, J P Kuenen was an experimental physicist from the Netherlands who specialised in thermodynamics.

He is best remembered for discovering retrograde condensation. 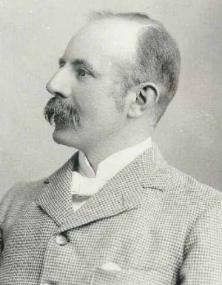 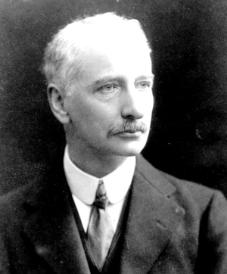 Peddie succeeded Kuenen as Professor in 1907 and was the author of the Manual of Physics, one of the most widely used textbooks of its day. While at Dundee, he specialised in torsion, magnetism and colour.

Preston succeeded Peddie in 1943, having previously worked at the National Physical Laboratory where he constructed the UK's first electron microscope. He was jointly responsible for identifying Guinier-Preston zones in alloys, and retired in 1966. 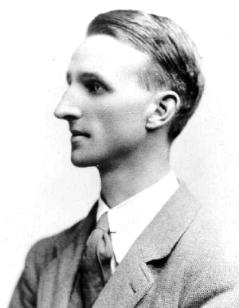 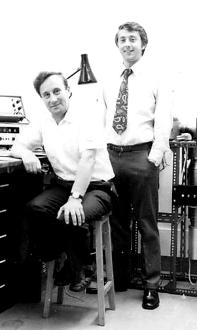 Spear and LeComber met at the University of Leicester and together they joined the staff at Dundee in 1969. The pair established the Amorphous Materials Research Group which was devoted to the study of non-crystalline solids. Their ground-breaking work on amorphous semiconductors laid the foundation for much of today's flat panel display and thin film photovoltaic industries.