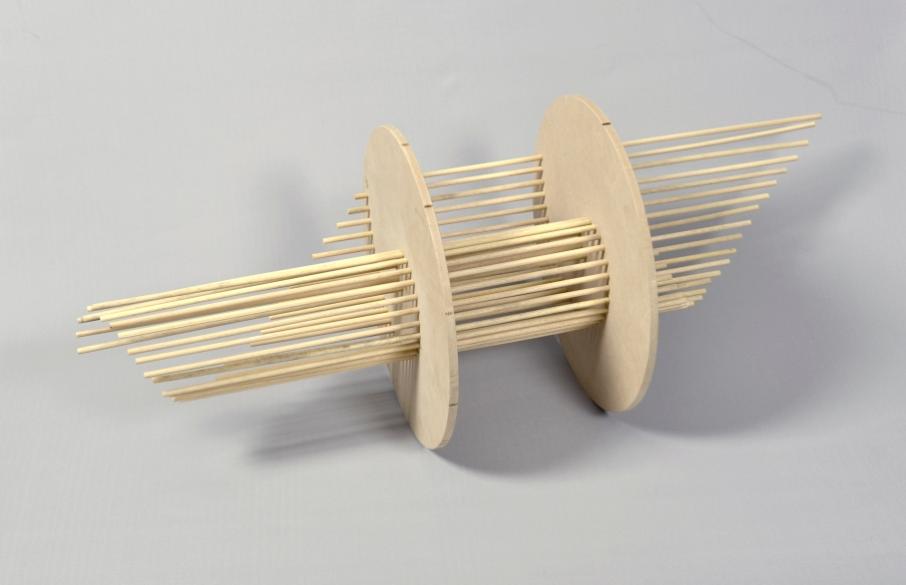 Alex Flett was born in Banffshire and studied at Central St Martin’s, Winchester School of Art and the Slade.  He later studied Art Education and taught at Gordonstoun and the University of Aberdeen.  As well as creating various prints, paintings and sculptures, he has worked as education officer for Peacock Printmakers in Aberdeen; for Richard Demarco at the Edinburgh Arts Festival and as Projects Director for the Kirkcudbright International Arts Festival.

Flett has mostly exhibited outwith the UK, and has built up a strong reputation in various parts of the world.  His Dante series of prints was shown at the National Theatre of Amsterdam; the Celtic Odyssey sculpture was shown at the European Parliament in Strasbourg, where he later held the solo exhibition Aspects (also shown in Bruges and Maastricht).  Through his interest in AIDS organisations he was invited to create the Bodyworlds series in South Africa, and has subsequently undertaken various projects and exhibitions there.  He has also created and exhibited works in Bangkok and Molde, Norway.  More locally, he has also exhibited at the Gallery of Modern Art in Glasgow, Gracefield Arts Centre in Dumfries and the Maclaurin Gallery, Ayr.

The Snail is a work that Flett has revisited various times during his career.  Like many artists he discovered D’Arcy Thompson’s On Growth & Form as an art student at Central St Martin’s and created the first version of The Snail in 1969 in response to that.  This early version was destroyed and Flett eventually created a new version in 2010, which has since been exhibited in Kirkcudbright, Edinburgh and most recently the Africa Museum in Tevuren, Belgium.  We commissioned the artist to create a smaller version that would be suitable for display inside the Zoology Museum.  Flett has altered the design to reflect D’Arcy’s mathematical interests more carefully; its spiralling design is based on the Fibonacci sequence of numbers, often found in nature.